The patrol unit is the most visible component of the Hobart Police Department. Patrol officers are the ones that respond to every call for service that is dispatched. Patrol works 24/7. Primary duties include, but are not restricted to, traffic enforcement, criminal investigations, arrests, and crime prevention.

Patrol is staffed by 52 sworn officers, including sergeants and corporals. Patrol Services consists of four patrol turns. Each turn is run by a first sergeant. Patrol is ran by a Lieutenant and Deputy Commander.

There are four eight-hour turns per day.

Included within the turns are seven K-9 officers, as well as officers that are specially trained in a multitude of areas to handle everything from traffic crash reconstruction and evidence collection to SWAT services.

Patrol is assigned the task of responding to a large variety of calls. Some examples of Patrol Services responsibilities include: 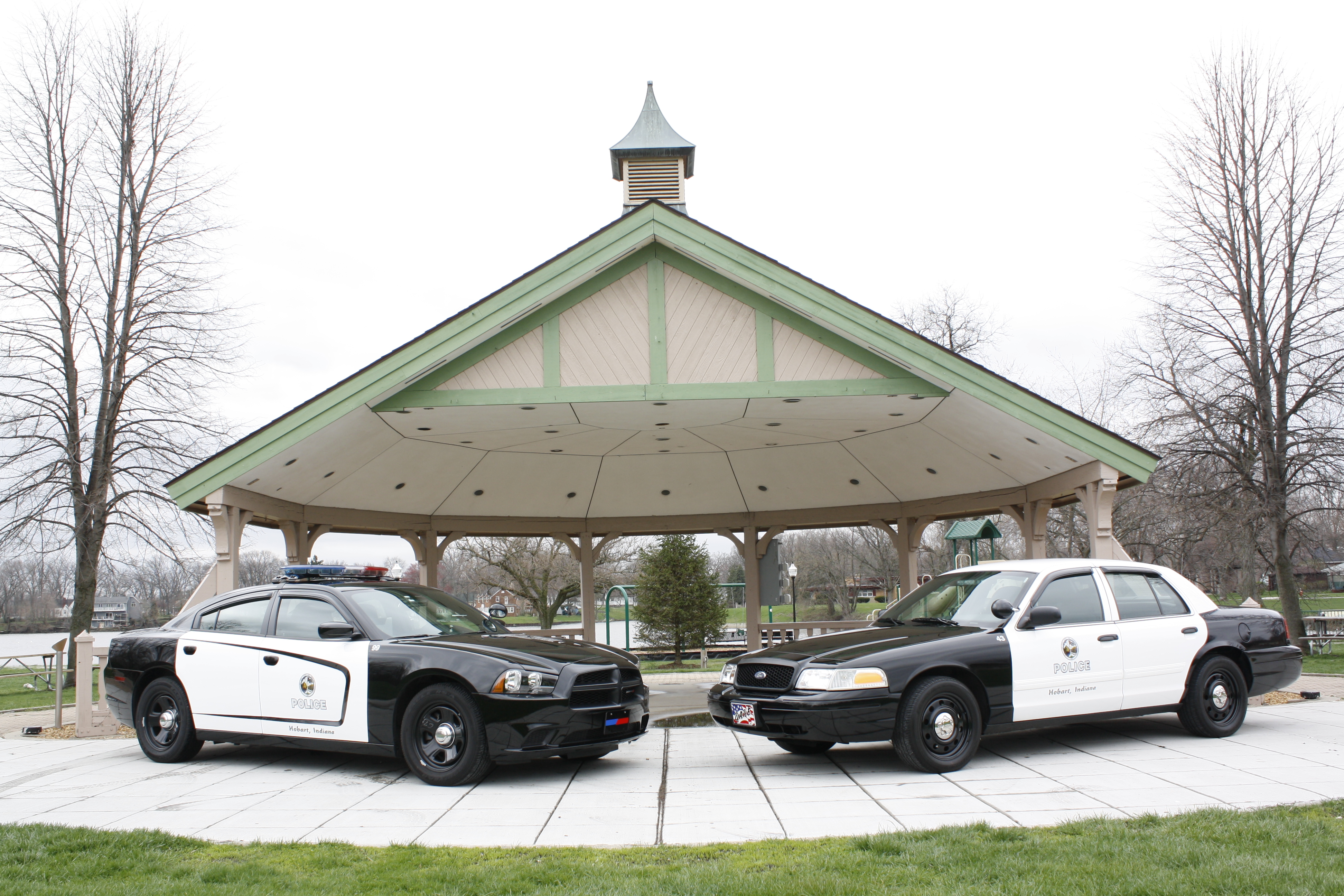